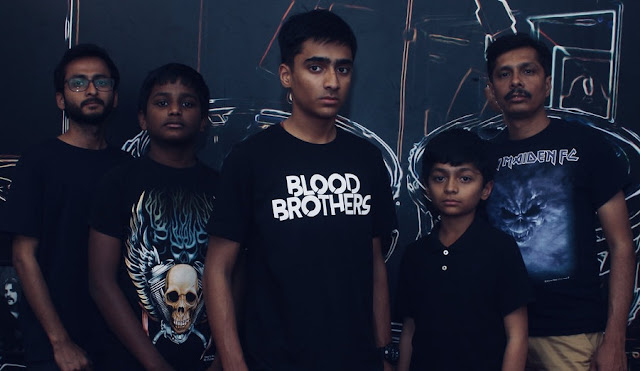 Blood Brothers is a Heavy Metal band from Ahmedabad, formed in 2013 by two brothers Khyatt and Drona, and hence the name. It started with chaotic jams at home and gradually, with the addition of more members, began taking the shape of a band. 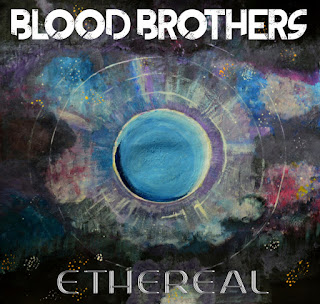