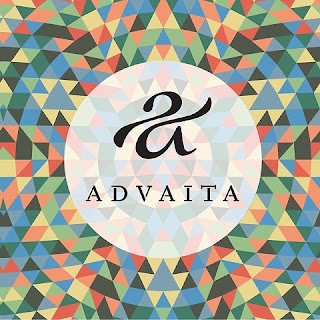 Advaita is an Electro-Fusion band from Delhi, formed in September 2004. ‘A’- non, ‘dvaita’ – dual, means experiencing all as 'One'. It is the expression of eight distinct musical sensibilities that dissolve into each other to bring forth a truly unique and ingenious sound. Indian Classical Traditions are given new dimension, as they are reinvented within a contemporary soundscape in harmony with Rock and Electronica. Their music is deeply inspired by the quest to discover rhythms and textures that resonate around us and within us. Their brand of contemporary ‘organic’ fusion has been lauded as one of the most original and ground- breaking sounds to ever come out of the Indian underground music scene. They have successfully carved out a niche` for their New Age Music in the Global context, while staying true to their characteristically Indian roots. The “Advaita Experience” is defined by the pursuit of that incredible moment during performance when the musician becomes the music and forgets his own identity, resulting in thoroughly electrifying stage performances. 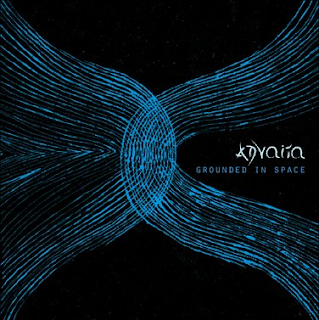 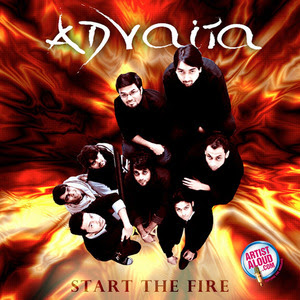 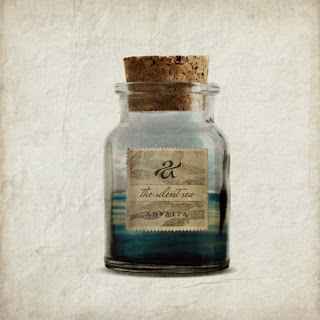 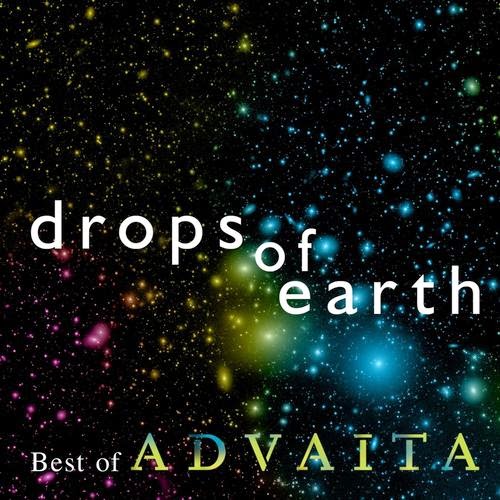