Barefaced Liar is a Modern Rock band from New Delhi, formed in 2002. The band is an amalgamation of the distinct and electric musical taste of its members. The band is heavily influenced by all time classic sounds of bands and artists such as Led Zeppelin, Pink Floyd, SRV, Hendrix and Metallica while leaning towards a more modern sound in the style of Tool, Stone Temple Pilots, etc. The band was forced to part ways over the course of 4 years on and off as their college education had to be taken care of. Based out of a country and culture that is still embracing the concept of rock ‘n roll and live music, BFL has worked passionately on honing their craft in terms of combining technical skill and quality songwriting. The combination of influences backed by a loaded blues rock driven guitar style that developed over the years, led to a unique east-west dynamic that has translated into complete and relevant songwriting. 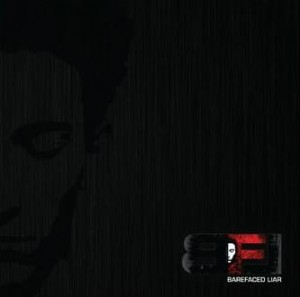 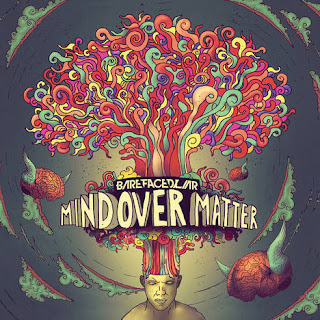