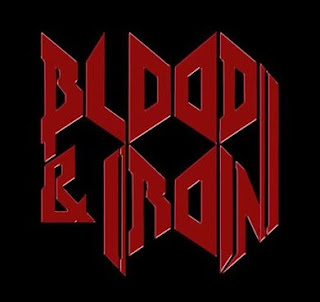 Blood & Iron is a Heavy Metal band from Bangalore, formed in February 2005 by Ashish, while originally veering towards symphonic heavy metal, the band has evolved to a purer old school heavy metal sound. After numerous line-up changes, for about a year and a half, the band stabilized – and since then there’s been no looking back. 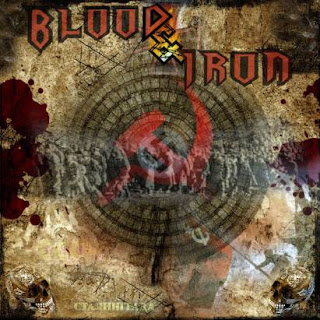 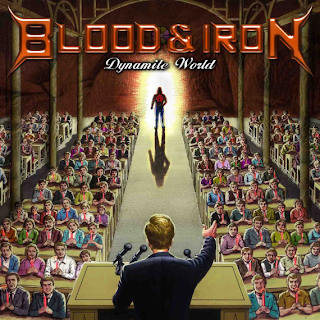 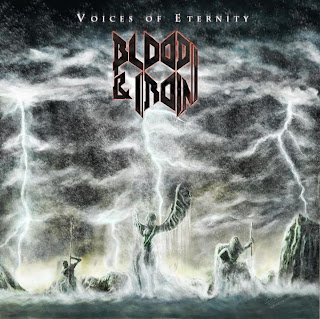