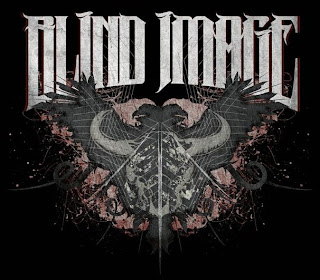 
Blind Image is a Thrash / Groove Metal band from Chennai, formed in early 2006. The band has built up a reputation as being a powerhouse in Indian metal, with extremely successful albums to their name and several headlining shows across the country. The 2008 release of Blind Image’s independent debut album 'Psychobabble' put the band firmly on the map, with orders coming in from across the country within a week of release, and several booking agencies confirming Blind Image as headlining acts for their fests. 'More Than Human' the second album is a departure from the band’s old school thrash metal roots and is more in the vein of extreme metal / metalcore and new age thrash metal. 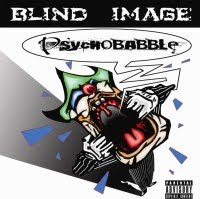 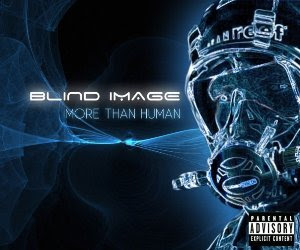