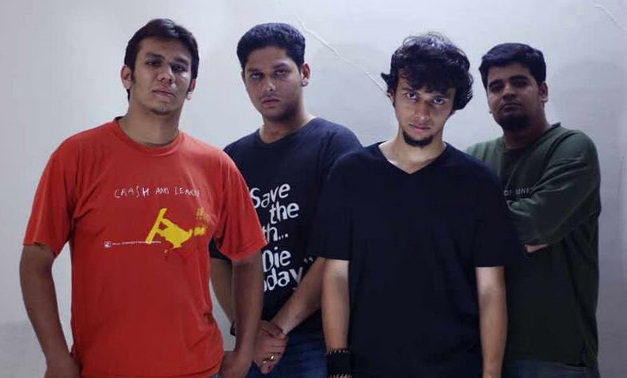 Black Hole Theory is a Death / Black Metal band from Pune, formed in 2002. The band firmly believes in making original music and has composed 8 brutal tracks. One of these tracks has been featured in a release called “resurrection” which is a compilation of 12 of the most extreme metal acts in India. Starting slowly they climbed up the popularity ladder and their originals slowly began gaining recognition.