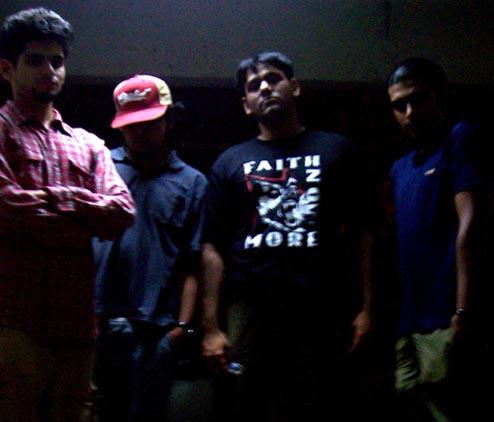 Amidst The Chaos is a Death / Thrash Metal band from Mumbai. Due to the members’ varied individual influences, the genre is a crossbreed between metalcore, modern thrash and math. Noticeable aspects of their music are the vocals : tardily alternating from mellow to downright guttural, uninterrupted onslaught of groove based crunchy riffs, intros semi-sated with stochastic Japanese musicians. The band has also been featured on the All India Metal compilation and the Fine Tuned Disasters compilation. 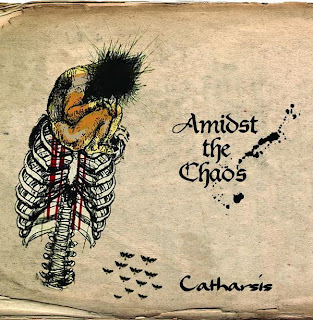