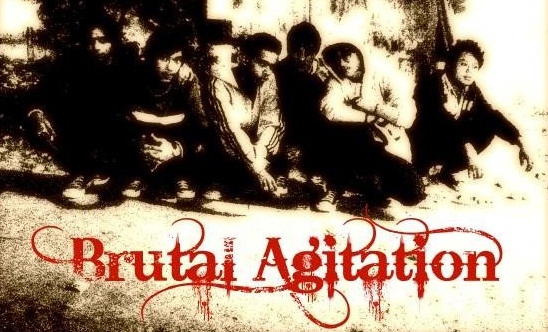 
Brutal Agitation is a Melodic Death Metal band from Guwahati, formed in 2008 and they has been a charm of the local scene. With its brutal intentions to be one of the best has been its key factor in its formation. Since its formation, it has gained a steady reputation with its performances at the local scene. Now the band is been split-up. 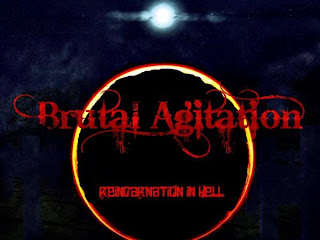