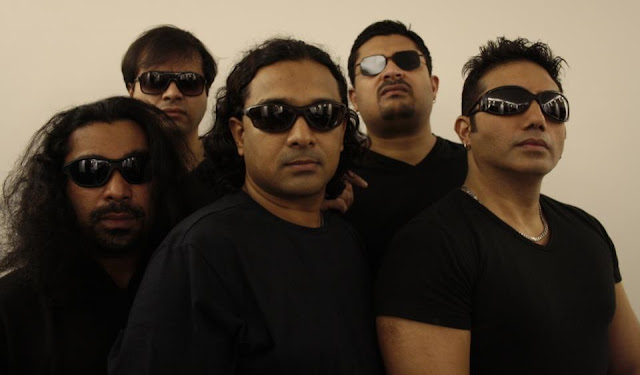 
Brahma is a Thrash Metal band from Mumbai, formed in 1993 with the sole reason of total & complete domination of the rock/metal genre. Brahma has proved to the world that they are truly “The Gods of Metal”. They started their career just as any other bands playing the circuit just about everywhere people were willing to have them. But within the year the audiences moved them up in their minds & pushed them straight into the serious rockers category. What moved them apart from all other bands at that time was the sheer stage presence these guys commanded as a band. Watching them was sheer pleasure for the rockers. Devraj with his hugely powerful voice and the hypnotic command over his audiences, Cyrus with his rapid fire double bass drumming, to John with his mean & menacing guitar licks & Vince with his sheer ability to headbang and play for hours nonstop. This set them apart from the rest of the clan very early in their career. They created history of sorts by being the first band ever to release an album at an Independence Rock. That year in 1998 I-rock was over 3 days and the gamble paid off with Brahma offloading over 4000 albums over those 3 days, and the rest they say was smooth all the way. The band went on haitus from 2007 to 2010 and during this Cyrus Gorimar and Dean Lazarus (both founding members of Brahma) with other members formed a Melodic Rock band "Blue Blood". And in 2010 the band released their debut album "Beyond Reach". Now the band BRAHMA is back with renewed energy and vigor to take on the next decade of decadence with a new guitar player Ferzad, who adds up as the band goes 5 piece. 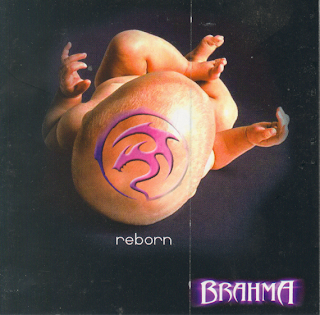 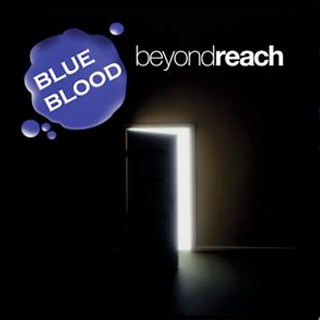