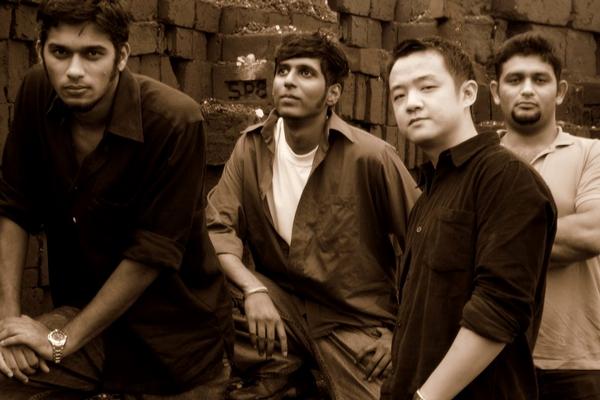 Brute Force is a Thrash Metal band from Pune, formed in 2005. Finding a common ground in music, they decided to take things to a new level. Rather than write the usual lyrics, they decided to focus on the issues relevant in Indian society today, and use their music as a way to get through to the people of India. Although their genre is mostly Thrash/ Heavy metal, they have added their own sound to their songs. 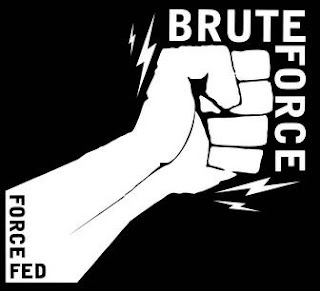