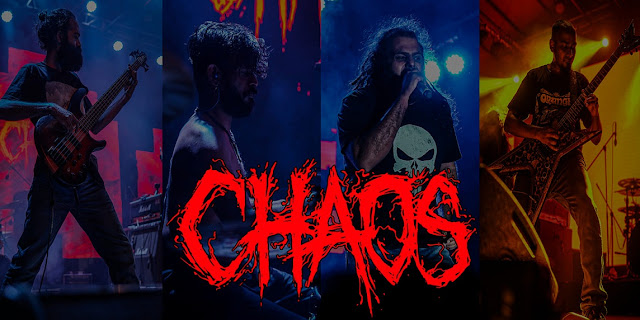 Chaos is a Thrash Metal band from Trivandrum (Kerala), formed somewhere in 2004. The band is reputed for the loud and heavy music that they've been playing when they started gigging. Known for their tight and aggressive performances live, the quartet garnered impressive reviews for their debut release, Violent Redemption. The music is fast and frenetic with the aggression not compromising the inspired quality of the musicianship that seeps out of every track. 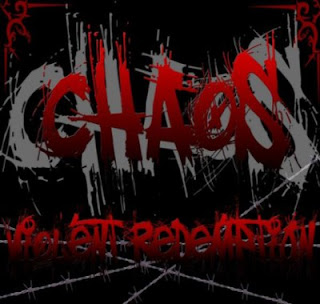 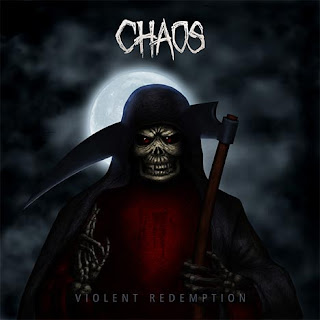 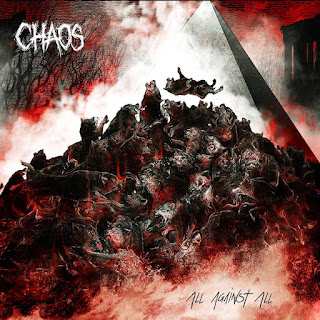