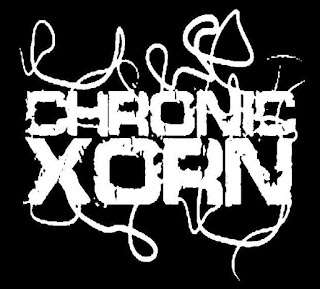 Chronic Xorn  is a Metalcore band from Kolkata, formed in 2007. In 2010, Chronic Xorn was signed by 'Six Inch Nails Records', making them the first band to receive a record label from Eastern India and has released its debut album entitled Death Destruction in May 14, 2010. The band has also played in 2010 at the Summer Storm Festival supporting Nothnegal (Singapore), Festival headlined by Lamb Of God. Travis Montgomery of the highly esteemed metal band 'Threat Signal', Canada has played a guest guitar solo in the title track of the album which is considered quite a great accomplishment in the Indian Metal community. 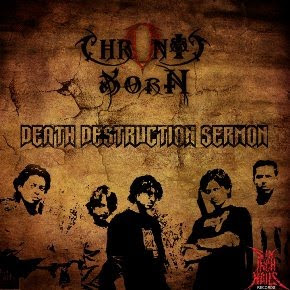 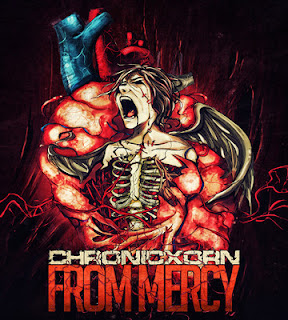 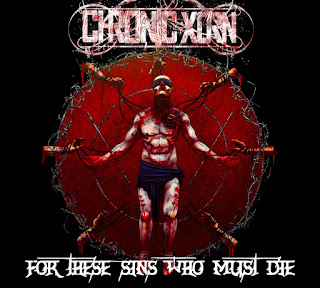 1. Intro - Doctrine of Hate
2. For These Sins Who Must Die
3. Necropolis III
4. Justice By The Act of Violence  YouTube
5. Vox Populi
6. The Last Stand  YouTube