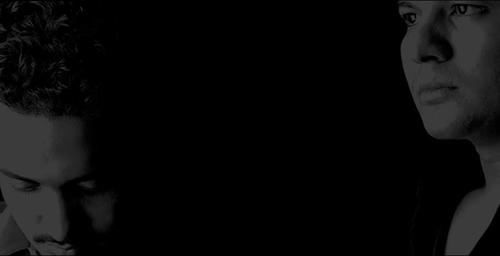 Colourblind is a Rock band from Mumbai, formed in the 90's by Ram and Siddharth. They have released one highly acclaimed album under a P&D deal by Sony Music India. There were plans to support the album with a tour, but unfortunately Siddharth the guitarist, went deaf temporarily in one ear which forced them to abandon their future plans.  Ram owns a recording studio and is active on the film scores and advertising jingles scene. Siddharth specialized in graphic design, visual effects and lighting. Their music was rock with a certain industrial edge to it. For an Indian band from that time their sound was highly polished, as were their two videos – excellent production values. The music is as fresh as ever. 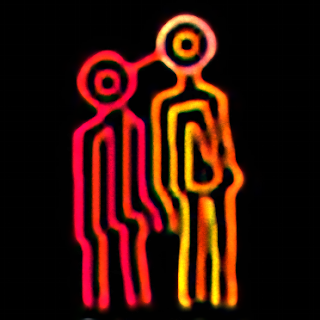