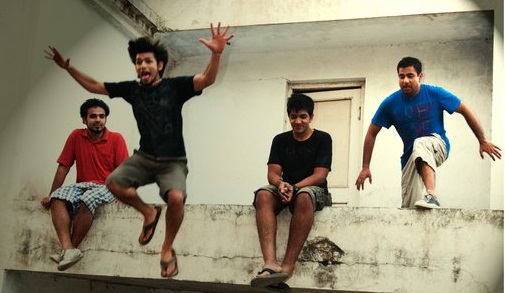 
Cyanide is an Alternative Rock band from Delhi, formed in 2001. They has come a long way from playing in school assemblies to performing on some of the biggest stages this country has to offer for rock music. The environment that brought the band together has allowed them to groom a sound that mirrors the best of Modern Rock and at the same time combining elements of a wide spectrum of genres varying from Nu Metal to 80's Rock n' Roll. The band has become popularly known for its signature crunching guitar riffs and pop choruses giving them a solid, melodic and powerful sound with all the right ingredients that define today's modern rock music. 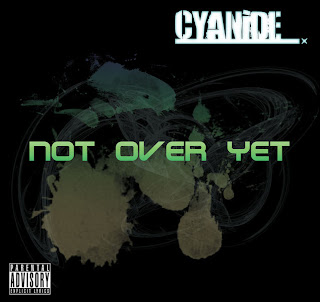 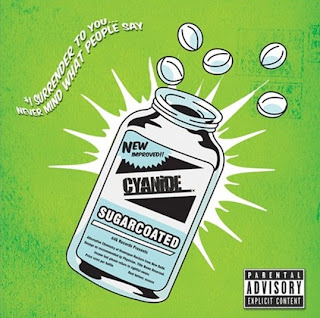