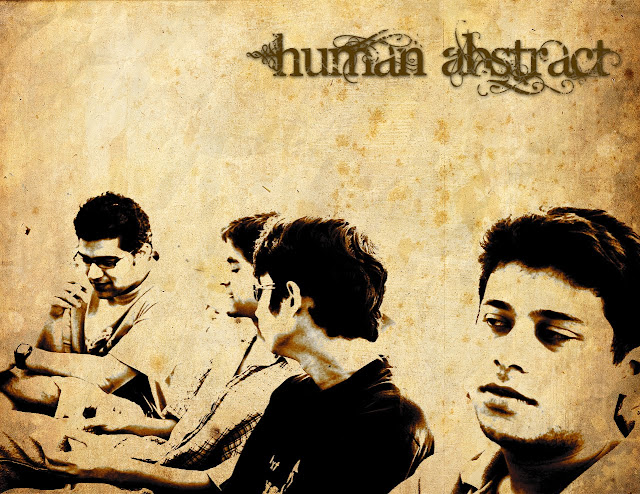 Human Abstract is a Hard Rock band form Mumbai, formed in 2003. The band derives its name from a 17th century poem of the same name written by William Blake. Their music varies diversely from funky, melodic tunes to downright driving riffs. This, combined with some hard-hitting and relevant lyrics is what defines the sound of the band. The inspiration for the songs varies from political issues to personal tribulations without restricting these topics for future experimentation. In its early days the band's sound was more towards music that could be equally enjoyed by rock listeners as well as people who are not into rock. The sound of the band in terms of self-compositions varies diversely from simple melodic tunes to downright driving riffs. 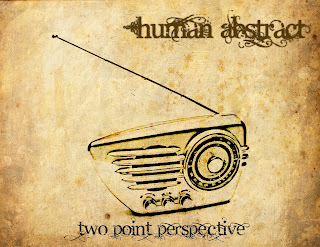