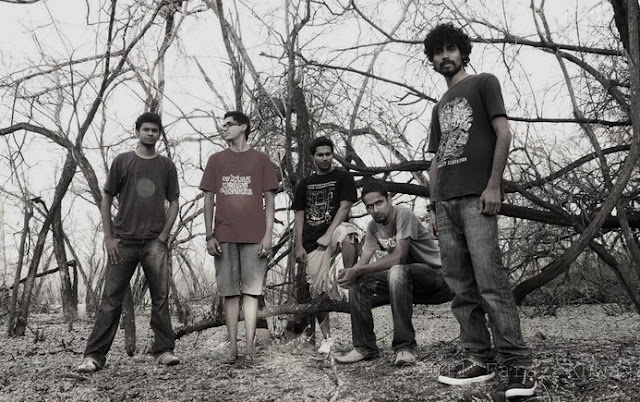 Heretic is an Alternative Metal band from Cochin / Bangalore, formed in September 2005 named after the fearless Greek who was burnt alive for voicing his opinion. Heretic believes in speaking out fearlessly and thinking out of the box, unafraid to voice their opinion and standing their ground. They are rated among the best bands from Kerala. Heretic has played all major rock festivals in South India, throughout Kerala, Tamil Nadu and Karnataka. Their track 'Reprise' is been featured in a compilation album like Serenity and The Great Eastern Rock Vol.I. They are currently working on their debut full-length album titled "From Words To Epilogues".

1. Reprise  YouTube
2. Bleed To Hell
3. Slaves And The System 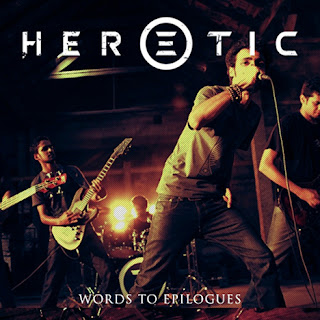