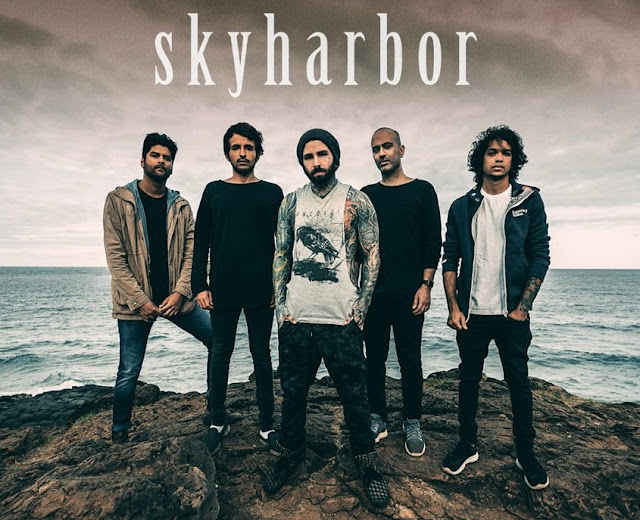 Skyharbor is a Progressive Metal band from India/USA, formed somewhere in 2010. The band starting out as a simple bedroom studio project named 'Hydrodjent' by Keshav Dhar and is now signed with 'Basick Records'. The band quickly evolve into one of India’s hottest metal prospects with huge admiration coming in from some of the biggest names in metal worldwide. 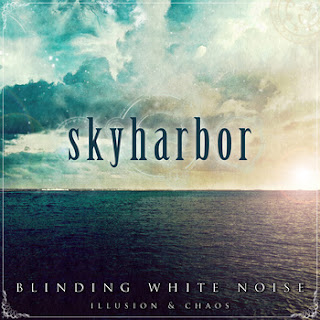 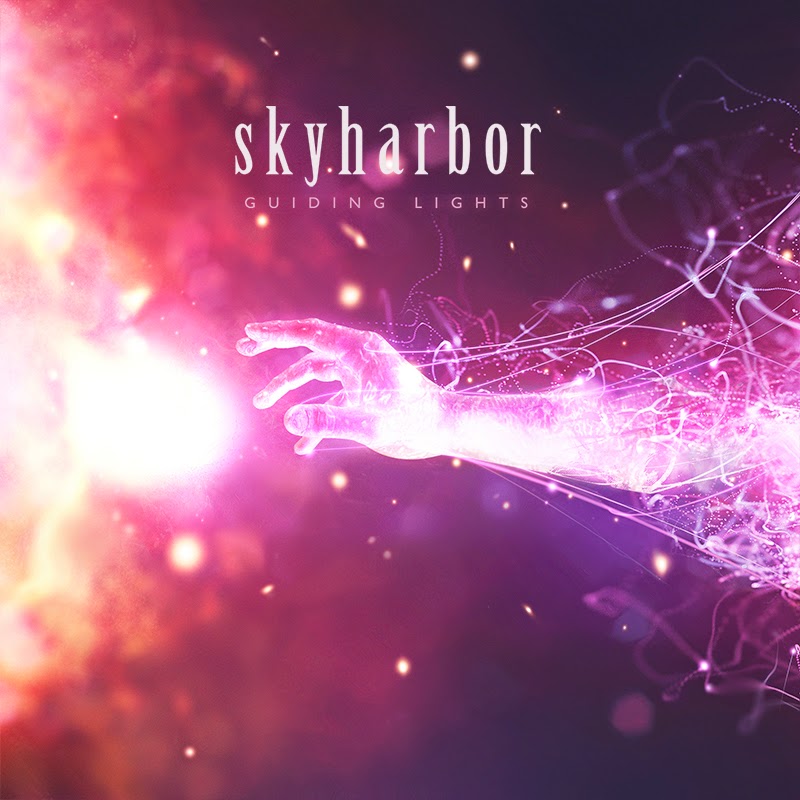 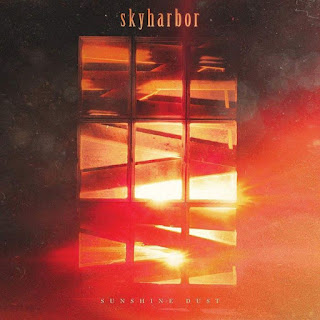