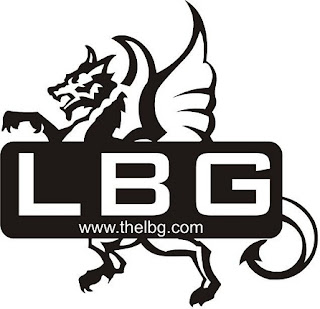 Little Babooshka’s Grind (LBG) is an Alternative Rock band from Chennai, formed in 1995 and is one of the pioneers of performing original music in Chennai. A Babooshka (Matryoshka) is a Russian nesting doll. A set of Matryoshka dolls consists of a wooden figure which can be pulled apart to reveal another figure of the same sort inside. It has in turn another figure inside, and so on. The number of nested figures is usually six or more. They create and weave magic and now after years of extensive hard work, innumerable shows, intense practice sessions, rock hard determination and suffering fools, LBG has reached a point where you just cant not notice and the band realizes that spreading music means spreading the true message. 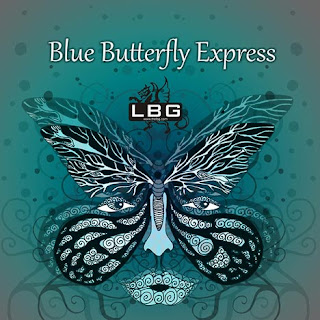 Album 'This Animal Is Called The Wallet' 2004 Track List : 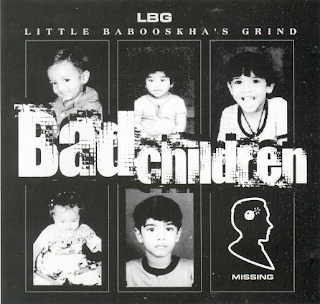