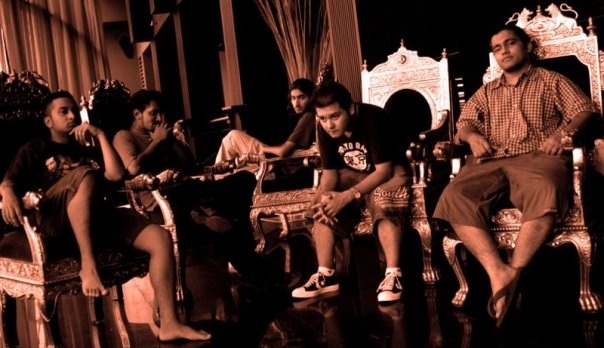 Joint Family is a Nu-Metal band from Delhi, formed in 2004. Well, according to the members the band is a mix of various artists, hence the name - Joint Family. They launched their debut album titled 'HotBox' in July 2007. Produced by Anupam Roy (Narsil), the album consists of 9 tracks. 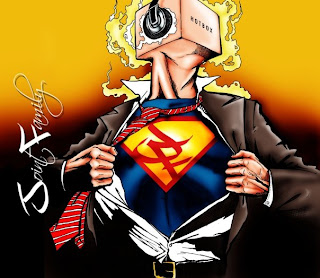 2. Random Thoughts of A Conflicted Minds