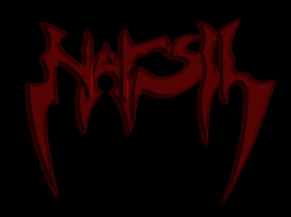 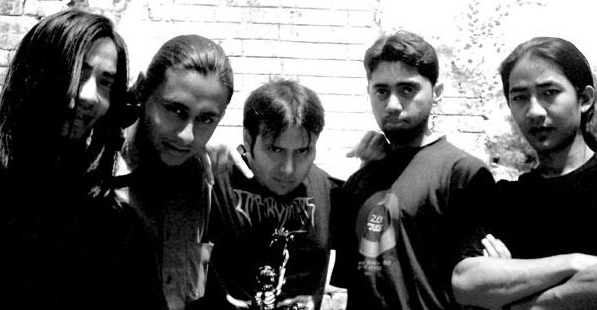 Narsil is a Death Metal band from New Delhi, formed in 2004. "Narsil have already been termed by many as the best death metal band in India." - RSJ.  Get set to be entrapped in a hurricane of the demented and wicked, once you open your ears to the extremest of the extreme India metal act, NARSIL. Just 3 gigs in the kitty, backed by profound and positive media reactions and subsequent creation of dedicated breed of Narsil fans. They specialize in Dying fetus, Origin, Decrepit birth and Decapitated inspired no-nonsense-just-death-metal slaughter, casting down despise and walking home with your bone sediments. And whats more, they have absolutely nothing to do with The Lord of The Rings! 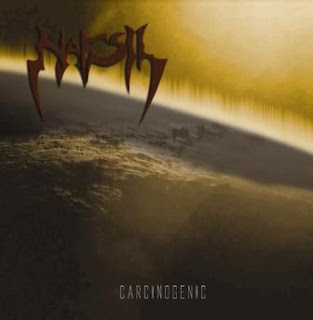