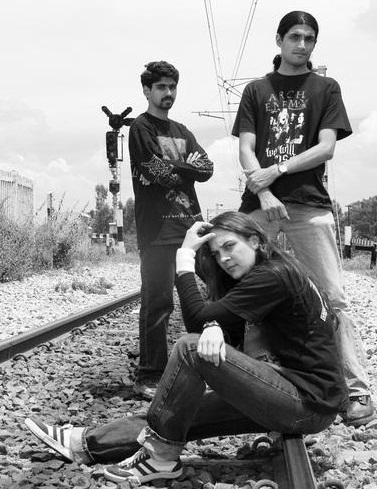 Myndsnare is a Technical Thrash / Death Metal from Bangalore, formed in 2000. The  band first started out when KP released his solo effort MindSnare – 1, a 4-track demo, which was sold in India and made its way to Malaysian radio and Singapore, among other places. The evolution game was played, and after various mutations, MyndSnare attained equilibrium in its current line-up. With the recording of a three-song demo – 'A Preliminary Quest' in 2004, the band finally put their sounds to disc, and received excellent response from fans and critics alike. MyndSnare's debut album, 'Conditioned: Human' was released under the Demonstealer Records banner on 19th September 2008. 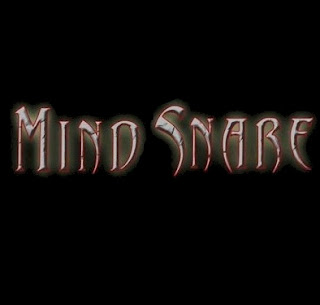 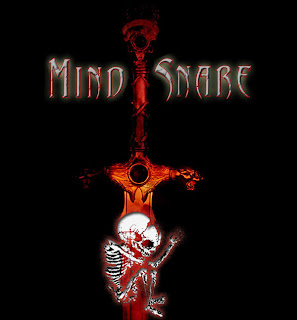 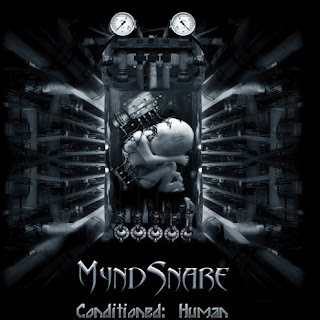