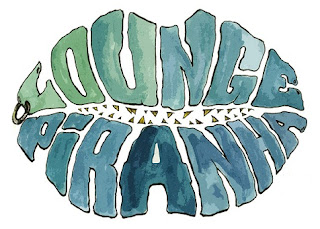 
Lounge Piranha is a Alternative / Post-Rock band from Bangalore, formed in 2005, and they hit the local music scene with a unique sound that could only be called their own. Ambient soundscapes combined with guitar distortion are layered on top of a tight rhythm section consisting of drums and bass. The focus is on song-writing and sound textures. Some call it alternative rock, some call it ambient, and some call it spiritual. A typical concert would consist of an almost exclusively original set which includes several of their own songs - fast gaining cult popularity, arresting visual effects, and some ethereal jams with guest artists varying from didgeridoo players to djembe players and even a couple of unexpected covers. In recent times Lounge Piranha has been rapidly gaining popularity with some high profile shows around the city. From being voted as one of Bangalore's top three bands in the Radio City Live poll in Mar 06 to opening the Vh1 Rock Rules show featuring Taxiride in June 2006, the band has come a long way since its conception. While enjoying the bright lights and the big audiences the band also continues to moonlight the smaller stages with packed shows at pubs and clubs around the city. The band is now gigging at other venues around the country. 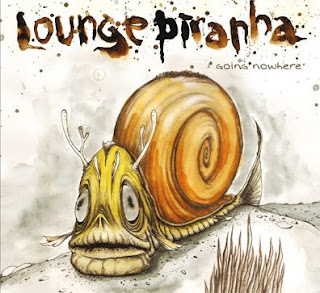