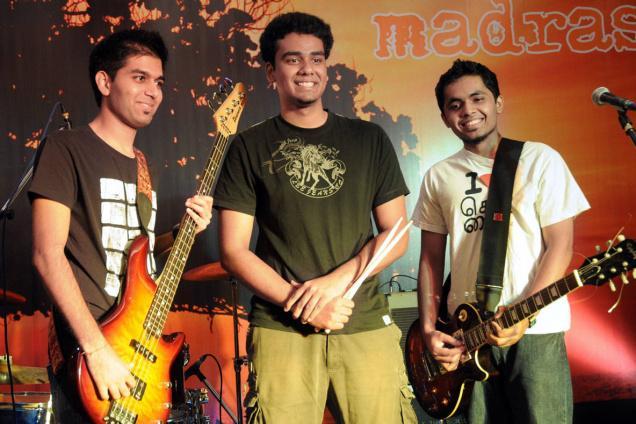 
Null Friction is a Grunge Rock band from Chennai, India formed in 2005. Their music ranges from alternative rock to straight out hard rock. Null Friction strives to be a constant force in India's rock scene, in spite of having to deal with distances and the opposing forces of fixed life. Despite being influenced by the likes of Guns n Roses and Metallica, they're focused on finding their own niche in music and also writing songs which appeal to today's youth. They moved rapidly through a series of equally interesting and cryptic names for their band, including The Teletubbies, White Fingers, Broken Bridge, and more, before finally settling on Null Friction. They decided to keep the name, because they'd made up their minds stop nowhere in their quest to succeed; seemingly frictionless. Null Friction has been rightly described by others as angry, powerful, and unpredictable. They're young, passionate, talented, and driven to do whatever it takes to go all the way. 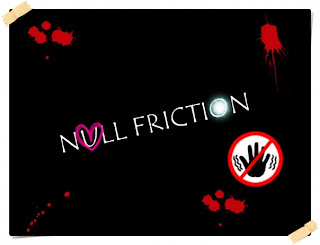 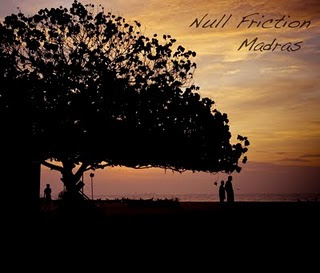