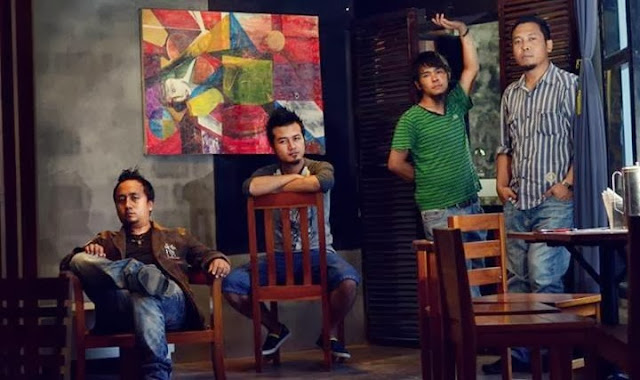 Magdalene is a Rock band from Aizawl (Mizoram), formed in August 2005 and got their name 'Magdalene' from the Bible - ‘Mary Magdalene', LUKE chapter 8:1-3. Their Nu-Age sound won them the 'Best Band' in their home town twice, by 2 of the leading Music Magazines - ‘Rimawi Khawvel' on 2006 and by ‘Lelte Weeky Magazine' on 2007. They have even been featured on the RAVE magazine. Mag has also participated in Great Indian Rock in both 2006 and 2007 and has won several competitions around India: 1st runners-up at IIT Roorkee 2006 Feb, Best Bassist, Best Original Composition in their song called 'Thy Kingdom Come', Best Band in IIT Roorkee on 2006 Oct, Best Vocalist, Best Guitarist, Best Original Composition for ‘Don't Forsake me'... Best Band in IIT Kanpur on 2006 Oct, Best Vocalist, Best Guitarist, Best Original Composition, ‘Fallen'. In the end of 2013, the band is active again after three and a half long year. 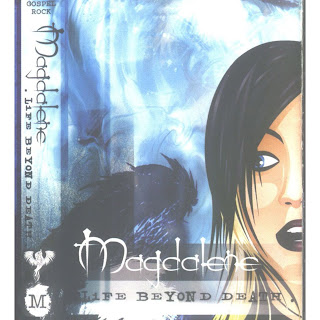 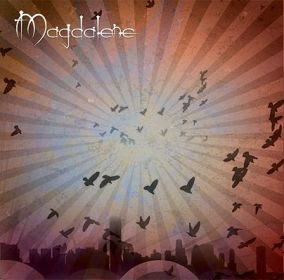