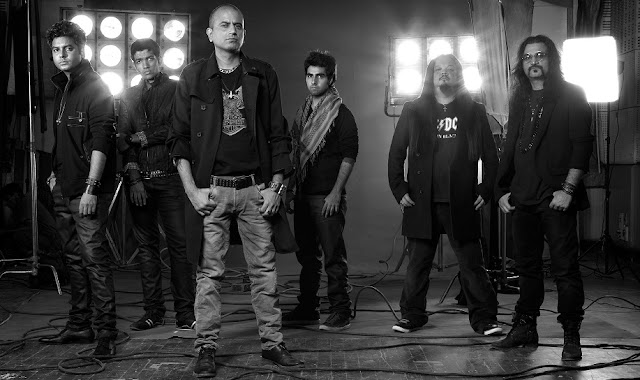 
Parikrama is a Rock band from Delhi, was officially formed on June 17, 1991 in Delhi. The word Parikrama means 'orbital revolutions' in Sanskrit. They have several live performances and original numbers to their name. The uniqueness of this band lies in their seamless ability to merge the classical Indian instruments of music like mridangam, tabla and flute with conventional instruments like guitar, drums and keyboard. The band has a huge reach and fanbase all over the world. 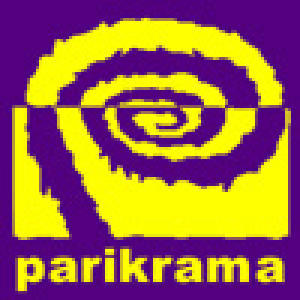