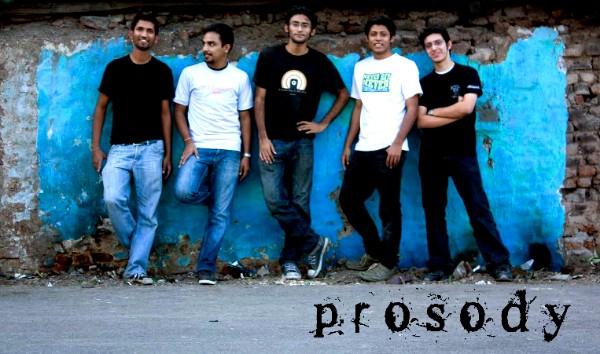 Prosody is Rock band from Pune, formed in 2006. Like most other bands they started playing a variety of so called popular bands and hence went through covering extreme genres like that of Metallica to Pearl Jam. However over the time as they started creating their Own Composition. Things were much more clear as to where they were Heading. This was the sound of Prosody, a unique mix of Subtle, Funky restless Rock with a pinch of blues in it. However, post the Finals of Campus Rock Idols 2008 was when they felt a need to explore the World Of studio Recordings and got some of their songs Recorded from "The Best of Sound Geniuses in India". "Nitin Joshi" (Sound Ideaz - Pune ) helped them a great deal in the Studio and not to mention "Rajesh Nair " (An Active Sound Expert Behind most of the Delhi Live Rock Scene) for Mixing the songs to perfection. With their help they could come out with some descent stuff. One of their songs "Morning View" was featured in the Rolling Stones Feb' 2009 issue as a must have artist song. All in all, with the kind of commitment Prosody has put into making music, they are confident of going a long way. 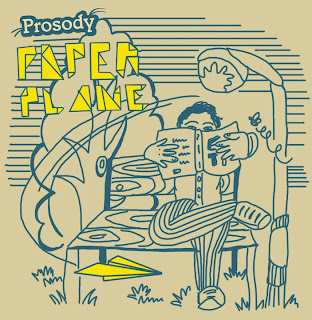