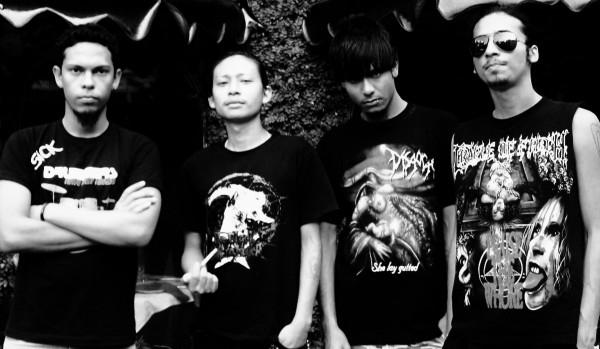 Sinful Oath is a Death / Thrash / Black Metal band from Kolkata, formed in 2008. The name appealed to all the band members as it was apt with the music they do. As the band was set out to put forth a genre that had never been done in the city before the name Sinful Oath spoke out their story. Though they have been influenced by these bands they try to keep their compositions very original and exclusive. 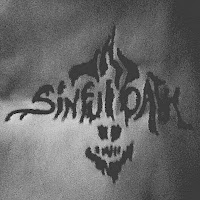