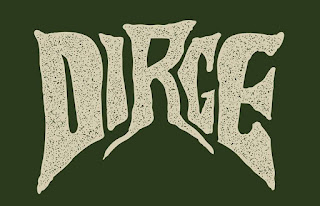 Dirge is a Doom Metal band from Pune, formed in January 2014. The band is strongly influenced by Doom Metal with the likes of Sludge and Stoner. The originals are composed on a historic-myth-fiction lyrical theme about the resurgence of the violent Maya. This makes the music of Dirge to be maddeningly sludge driven doom with fuzzed out overdrive, heavy riffs, low tuned distorted bass lines with screaming angst-ridden vocals. 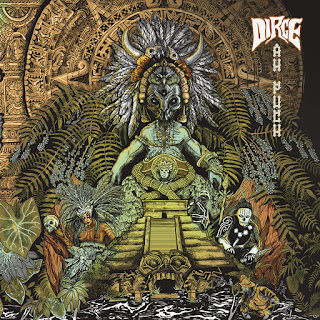 1. Oblivion
2. Echoes From Beneath  Live