Silent Lucidity is an Alternative Rock band from Mumbai, formed in late 2004. There was just one thing common between them and that was their love for music. They got together to have fun and create some music.  After a few lineup changes Silent Lucidity is now manned by four musicians who believe in making their own music and have gradually forged a sound of their own. Their songs deal with topics ranging from issues in society to human emotions. 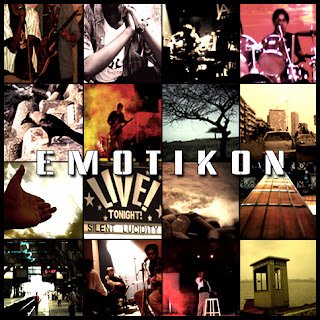