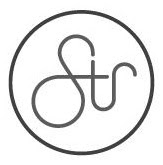 
Something Relevant or STR is an Indie Band from Mumbai, formed in 2003. The band went on to play countless shows over the next seven years playing at just about every venue available across India. STR quickly became a popular festival band in India and abroad, playing at prestigious festivals like The Edinburgh Festival Fringe and the Java Jazz Festival. The band has developed a strong and loyal fan base which is a big ever-growing family. In 2010, Something Relevant toured across India and Indonesia. The band also did a two month tour of the UK, playing for a month at The Edinburgh Festival Fringe and then at clubs and colleges in London, including a special gig at the famous Ronnie Scott’s Bar. In 2011, the band took a hiatus to learn and recharge at a music school in South India near Pondicherry. In early 2012, STR paid a hugely successful visit to Bangladesh playing eight concerts with the Manila Symphony Orchestra, filling packed ballrooms each night with college students. Their songs are distinctly original, engaging and refuse to be slotted into categories. In 2013, the band officially declared that they will no longer play as 'Something Relevant', they will be known as "Baycity Lights" which is an Urban-pop band. 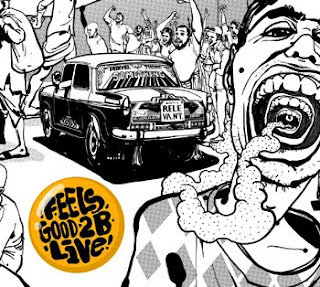 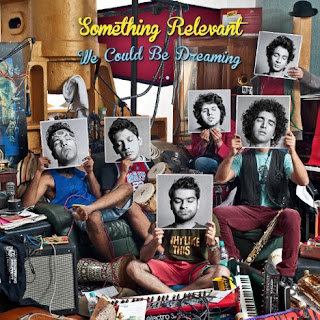