Spiked Crib is a Symphonic Black Metal band from Mumbai, formed in October 2016. The band has flirted with musical influences from across genres and founds its sound in what it believes to be a puritan manifestation of human lowliness. Besides darkly inclined lyrics and an ambient undertone in the music, the band also generates a good response with hearty harmonics, blended into contemporary Black Metal styles. 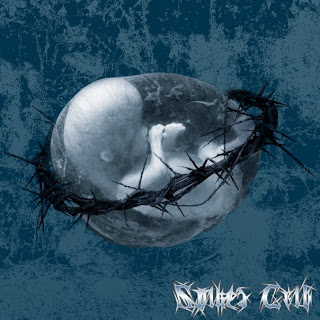 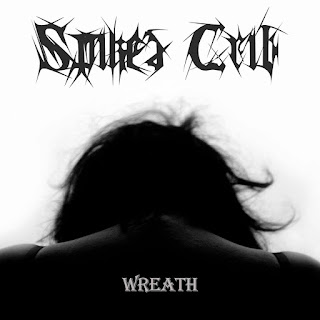