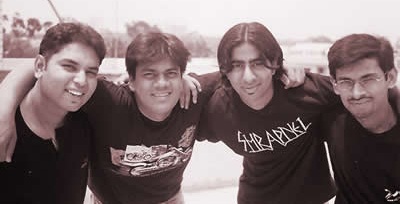 Shrapnel is a Heavy Metal band from Bangalore, formed in 2001 and has managed to impress many with the original music that they play. Right from the start the band's focus and main priority has always been to create quality original music. The songs are generally contemplative and the music could be described as Heavy Metal, with a strong emphasis on melody. They have released their debut album Intellectual Pursuit to positive reviews from the Metal community. 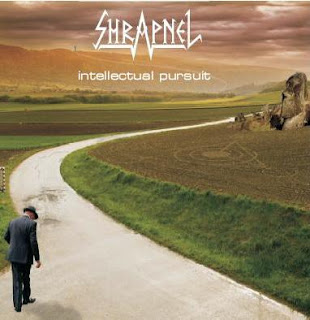