Slain is a Progressive Rock band from Bangalore, formed in 2006, an innovative refreshing sound that has become one of the most sought-after live acts within India, now reputed as the country's finest in Melodic Progressive Rock/Metal. With over a hundred concerts across the country to their credit, the band continues to tour extensively, building a massive loyal fanbase. Slain has been featured in the acclaimed Indian Music magazines Rolling Stone, Score(Chennai), RSJ (Rock street journal), and also in countless mainstream newspapers, with articles spotlighting this emerging talent. Having found the perfect blend of melody and aggression, the finesse of Classic rock, with the raw energy and technicality of Power Metal- Slain's sound is often compared to the likes of Whitesnake, TNT, Symphony X, Queensryche, Journey, and Angra, but standing out individually from their influences with a sound that identifies them as fresh and original, yet classic, grand and memorable in every sense. Slain's success in the industry is a mere reflection of the band's outstanding performance in the studio and live onstage- delivering exhilerating performances to both cozy gatherings of a hundred, as well as frenzied masses of 10,000! Energetic beautiful music. One step at a time, Slain is painting the future of Indian Rock on the world map! 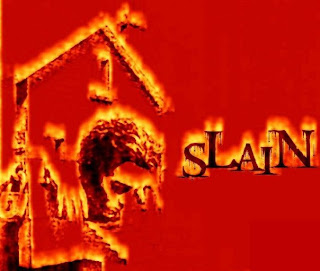 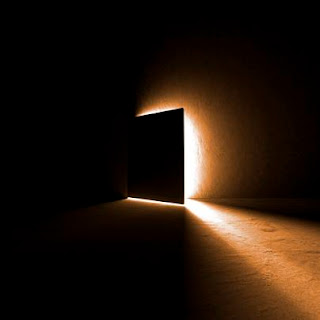 1. The Armour
2. Behind The Line of Love  YouTube
3. More Than Conquerors
4. You Don't Have To Be A Star 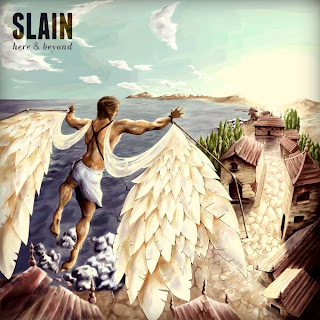