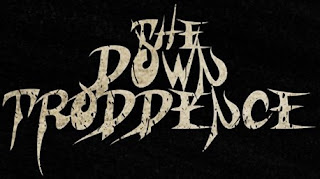 
The Down Troddence (popularly known as TDT) is a Folk - Thrash Metal band from Kannur (Kerala), formed in 2008 as a two-man studio project by Varun and Munz. Their songs articulate the illness of the social system and its dismal failures. They have their unique blend of conventional Thrash and Groove Metal with a large dose of traditional Kerala folk music elements, art forms such as Theyyam in particular. The band also incorporates a lot of traditional folk sounds and instruments in the form of ambient layers in their music. Rhythm structures used in their songs too are primarily inspired by folk music. Lyrically the band has a strong philosophy of talking about inequalities and injustices which are ever present in India's social and political systems. A common theme in their music is the effort to project the voice of the under-privileged and down-trodden people. 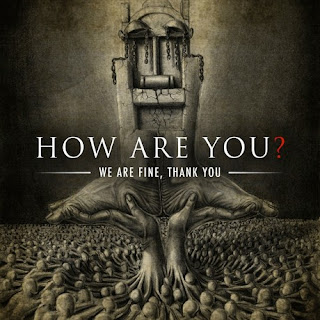