Threinody is a Thrash Metal from Bangalore, formed in 16th April 1996. The word 'Threinody' is derived from a Greek word which means a song of grief or a dirge. They set out to create hard-hitting metal inspired by classic metal of the 70’s and thrash metal of the 80’s. Brought up on a steady diet of Slayer, Kreator, Metallica, Black Sabbath and similar artists, the band also fuse their various influences together to create an unrelenting metal mesh. The band’s music, always sonically and temporally dynamic, shifts moods, from brooding to energetic and in between. They are an accomplished live band, renowned for their intense concert performances and captivating music. The band was inactive between 2007 and 2012. 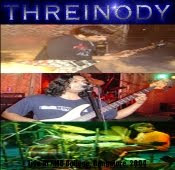 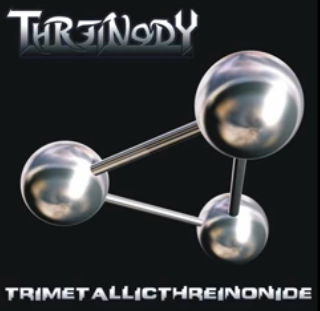