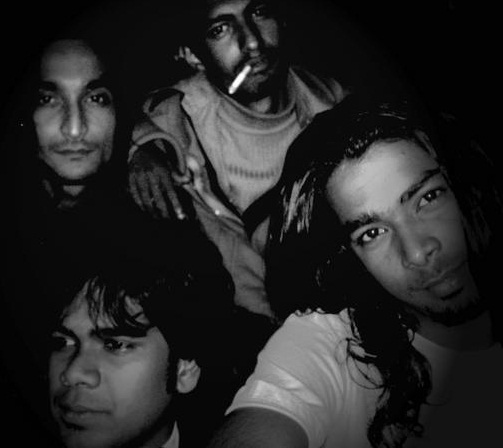 Vine Dead Straw is a Heavy Metal band from Guwahati, formed in 2007. After performing live, almost all over the North East, the crowd liked and appreciated the band a lot. 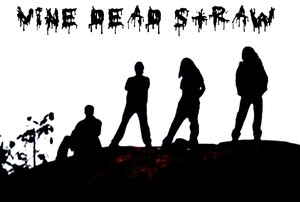