Zinc formerly known as "The Apostles" 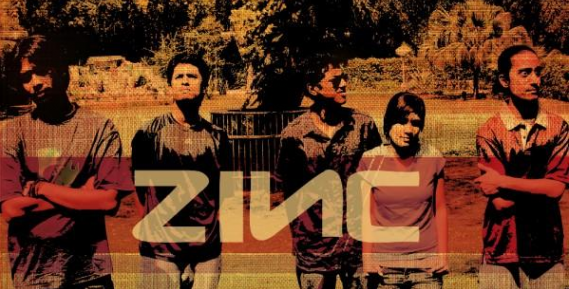 
Zinc (formerly known as 'The Apostles') is a Progressive Rock band from Delhi, formed in 2006. Zinc's sound has been the subject of much debate since it does not conform to any particular genre. Featuring a host of influences, ranging from jazz to progressive rock, Zinc's music is characterized by haunting vocals, blues influenced guitaring, signature drum beats, all defined and complemented by mature song writing. In addition, the band also tries to bring in a flavour of Art Rock, featuring long improvisational passages, which are important components of their music. 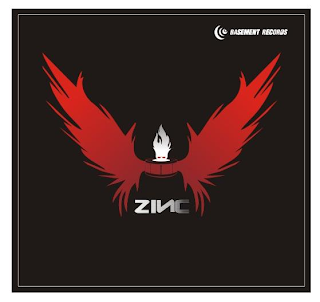