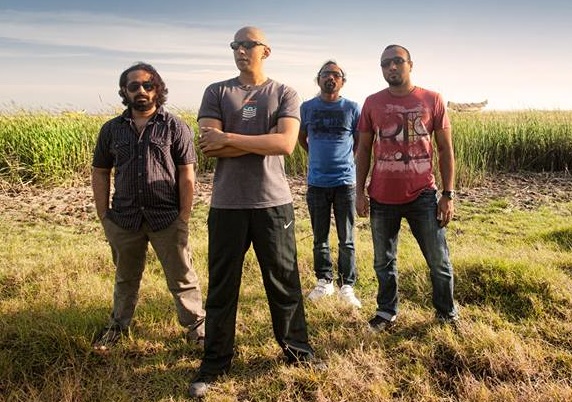 Avial is an Alternative Rock band from Kerala, formed in 2003. Its members are professional musicians who have played in various bands in India and have done tours around the world independently. The name of the band is taken from a South Indian dish Aviyal, which is traditionally a part of the Sadya, and made with a mixture of contrasting vegetables. With elements of Indie Rock and Folk Music underlying an electronic feel, Avial’s music has overcome language barriers not only in India but is also drawing fans across the sub-continent and the globe. It has an increasing fan following, with a revolutionary approach in today’s contemporary music scene in India. The band members come from an in-depth musical background, with a diverse exposure of working with different bands before they could come together. In search of something more intrinsic, with a sense of belonging, Avial discovered and articulated the expression in their own mother tongue, dared to express their music with their self-titled debut album. Fetching a great name for them selves, Avial is one of the most sought after Indian bands today, transcending genres, justifying the term 'Alternative Malayalam Rock'. 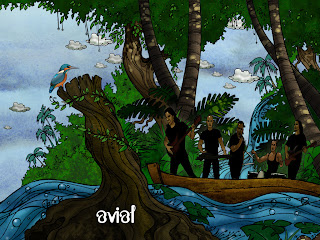