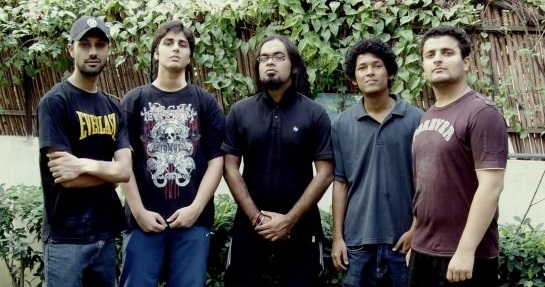 
Corroded Dreams is an Extreme Metal band from Delhi, formed in August 2007. Their abilities have by now begun to catch up with their ambition and the group's witnessed a blooming of character. Not only has the band diversified into intriguing complexity, but the music is also greatly accelerated in pace striking mix of mind-blowing technical, yet still extremely aggressive, dark and melodic neo-classical metal hybrid that does not lack guitar & keyboard wizardry, heart rendering insane drumming. They're delivering Gothic driven Metal effects interspersed with a plethora of subdivisions of music of which is not constrained to any single genre, the fusion of all extreme metal genres, that is their own original sound, and they call it Extreme Corroded Metal. The band always tries to do something different and unique.