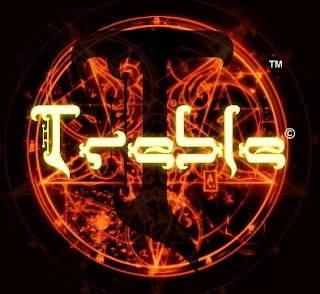 Treble is an Alternative / Experimental Rock band from Pune. Initially, they started with Sufi Rock as their genre. After performing at several events such as IIT Powai’s Mood Indigo, Battle of Bands etc. at a point they realized that they were not finding the right way to move ahead with their band called Infiniti. It lead to a break-up of their band. Ultimately, all five of them with the same ideology to create music in a very different way formed the band called Treble.