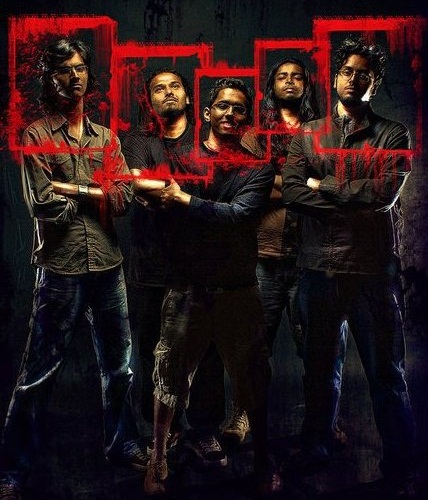 Dravya is a Rock band from Mumbai, formed in August 2008. The genre was heavy metal in the beginning but soon the band changed its genre to Hindi Progressive. With no intensions to compete with bollywood music, the plan was to create a space for mainstream hindi rock in this country by attempting to blend rock and hindi lyrics leading to a different band sound. Without sounding boastful, the band remarked the very first instance of any hindi band getting selected for the Independence Rock Festival in its 25 years long history of organizing a national level band competition involving bands from all over the country. The band recently featured on Radiocity 91.1 FM and played the song 'Ehsaas' for the cause of AIDS.