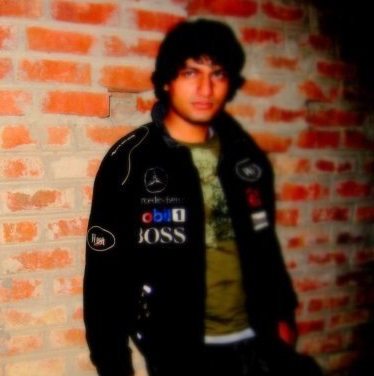 Etherdust is an obscure Industrial / Electronic / Rock project from Delhi, formed in 2006.  Track "Before It Breaks Down" was featured in an European documentary film as well as for a Video advertisement. The song "24" is featured on a JAB Records compilation : The Next Big Thing II. Also, the song "Take My Place" was recently used by Italian bike makers Ducati on one of their videos.

Album 'Be Paranoid, Be Safe At Someone Else's Funeral' 2008 Track List : 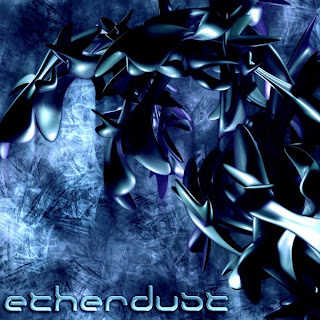