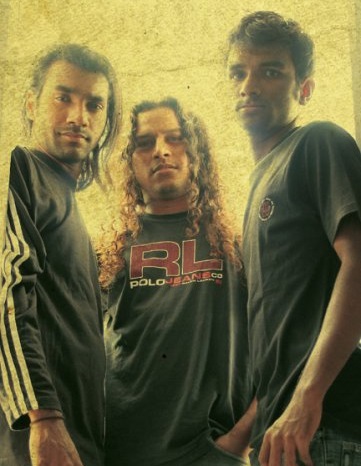 Native Tongue is an Alternative Rock band from Hyderabad, formed in 2003. The band is a power trio with a creative urge to write music of extremely high quality, with a view to revive the sound reminiscent of the 3 piece set-up popularized and capitalized by artistes such as The Police, Rush and Talas, also to multi-task the roles of a 5 piece set up into 3. With day job demands and attendance deficits, the band is trying its best to take the voice of the voiceless to the radio, through the Robin Hood belief system. The band believes that poverty in India is an issue that has to be dealt by this generation and the one coming behind. The older generation has done its bit for India, it’s about time for ours to take a stand even as they continue to say this, they believe that TOGETHER WE ARE BETTER. History has proven it time and again and it’s about time for a radical change. Native Tongue’s baby is The Chai Biscuit Foundation, a motley crue fighting the case of underprivilleged children with a strategy tailor made for their basic needs. They have a quiet long list of their Original Compositions. 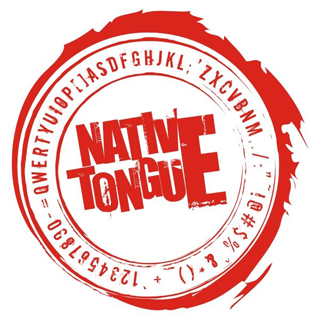 3. Thoughts From A Coherent State  Video