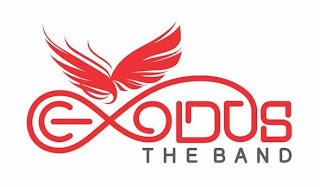 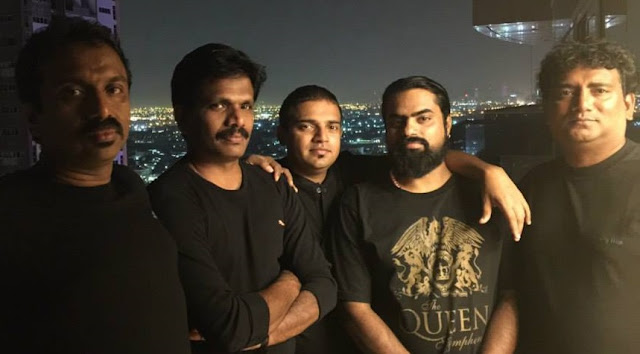 Exodus is a Rock band from Cochin, formed in 1990. Its membership went through a number of re-configurations achieving their current form. Gladson and Robert are the original members never to have left the band. Influenced by Modern Hard Rock, the band is not categorising themselves as any one genre. This band has gone from strength to strength to reach its current popularity.