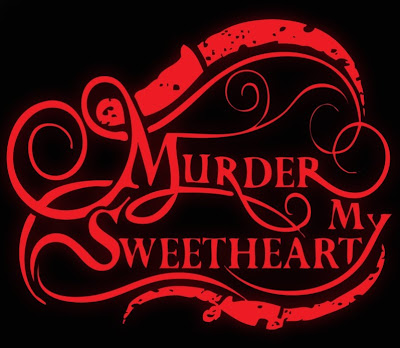 Murder My Sweetheart is a Heavy / Thrash Metal band from Ahmedabad (Gujarat), formed in 2008. The band is greatly influenced by the metal bands like Iron Maiden, JP, Slayer, Metallica, Dragonforce, Manowar etc..they are at the extreme to spread metal scene in Ahmedabad as it is in the cities like Mumbai and Bangalore. Their track 'This world is red' is been featured in a compilation album titled Unholy Maunder Indian Rock Vol.I.

2. Spiritcrusher
3. Funeral Before The Wedding (Instrumental)