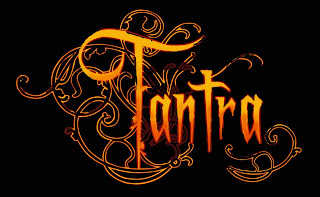 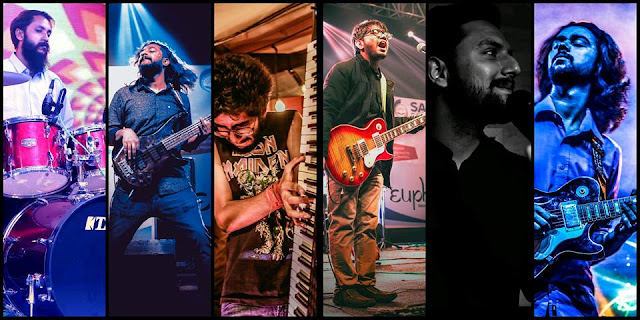 
Tantra is a Rock band from Delhi, formed in 2009.  Tantra is a Multigenre Experimental New Age Rock Band that comes from a Sanskrit word "तन्त्र" which means weaving and denotes continuity. Tantra is a Multi-genre Hindi & English rock band combining music from all over the world in one place. It is a mix of cult, taste, tradition, friendship, morals, meanings, and most important - vast and various genres of music. They perform from soothing slow Hindi (Bollywood / album) songs to ear tearing grunge death metal to highly elevated pop, rock tracks & Rhythm clad lyrics rich Sufi to patriotic enchanting melodies. Tantra is a band breaking all sorts of barriers to bring out what actually the human mind craves to hear. The reason behind forming the band was to experiment with new sounds and bring bring out the vast unexplored world of live music to common man. 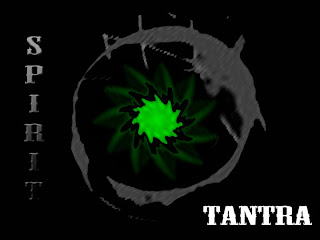