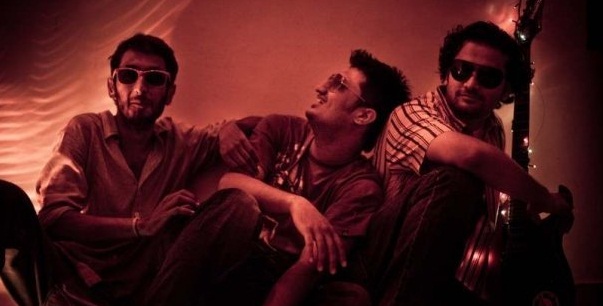 New Fools of Old Skool formerly known as "Indus Valley" (from 2003-2006) is a Rock n Roll band from Ahmedabad, formed in 2006. Indus Valley was living testimony of the "Rock 'n' Roll Survival Guide for Indian bands" and travelled through the Rock on Route of local shows for free, corporate parties, charity headlining etc. Just around the winter of 2006 the band decided 'enough with the covers' and made an all original set list, with jittery stomachs and fidgeting fingers they played their first battle of the bands that season riding on their own creativity.