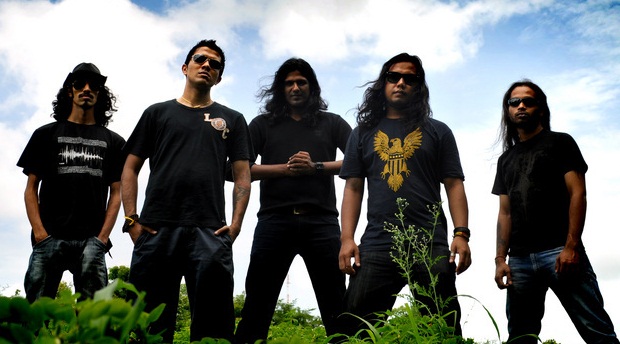 
Pitch Black Symphony is a Progressive Rock band from Pune, formed on 1st February 2007. They have played live in almost all the cities across India including Mumbai, Bangalore, Kanpur, Calcutta, Ahmedabad and others. PBS is a concept of fusing varient genres of music fused in to come up with a new sound / genre / melody / score or whatever you may call it. As a result of which PBS have proven and known to have a complete new, bright and vibrant sound that blends a whole new and mixed sound ranging and progressing to a different level. A mix / fused sound that the band has created, remains to be new and original to almost all the people who have seen them perform. Totally sticking to perform only the original compositions in competitons / gigs / fests has been the trademark to the band's image. 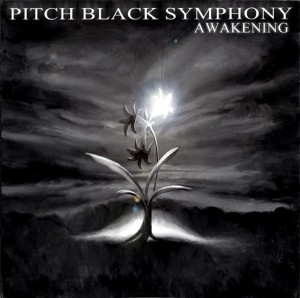