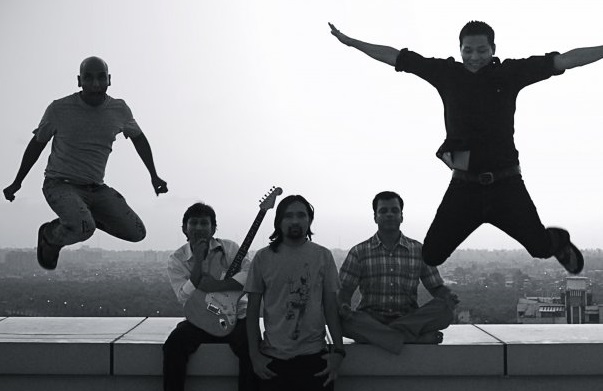 Prayag is a Hindi Rock band from Mumbai, formed in 2002. Prayag’s music aims to be spiritual as well as sensual, rocking as well as thought provoking, kick as well as soothing. They are about influences from different shores intermingling to create a new sound that experiments freely with soundscapes, defies genre barriers and is as uniquely Indian as it its rooted in rock. They found a lot in common, eventually. The determination to create rock music that goes beyond imitation. To sing about life as they lived it, not some Westerner on a dark desert highway. To not care about aping the stars, but to express what they felt, in the language they thought in. 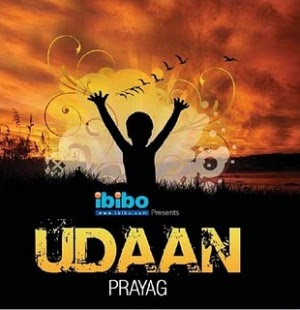