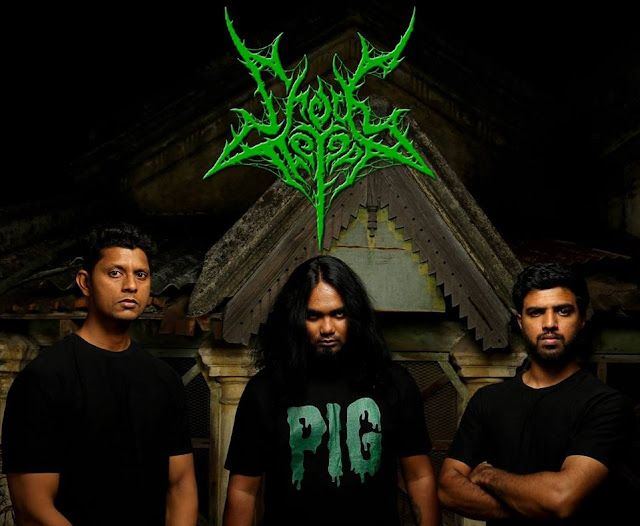 Shock Therapy is a Brutal Slam Death Metal band from Hyderabad, formed in early 2009. With various influences from genres like Brutal Death and Slam Groove the band tries to combine the elements required to give their own compositions an aura reflecting the lyrical themes based on the perverse nature of humanity. The band is now focusing on making more own compositions and grow more and more with their music in the years to come. The band's single 'Sparrows' is been featured in an International Compilation album 'Extreme Compilation Album' released by Indonesia's Metal Webzine 'Xtreme Zine'.